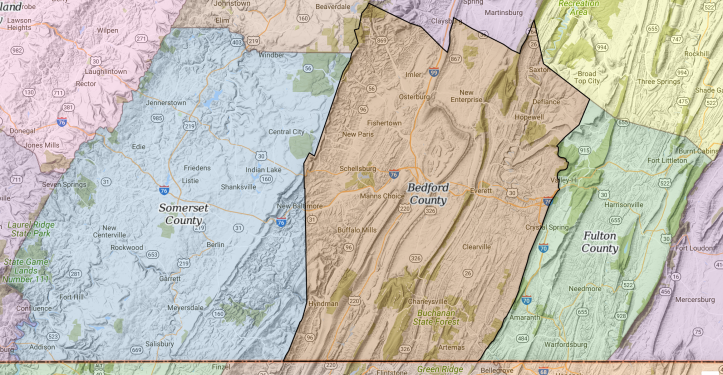 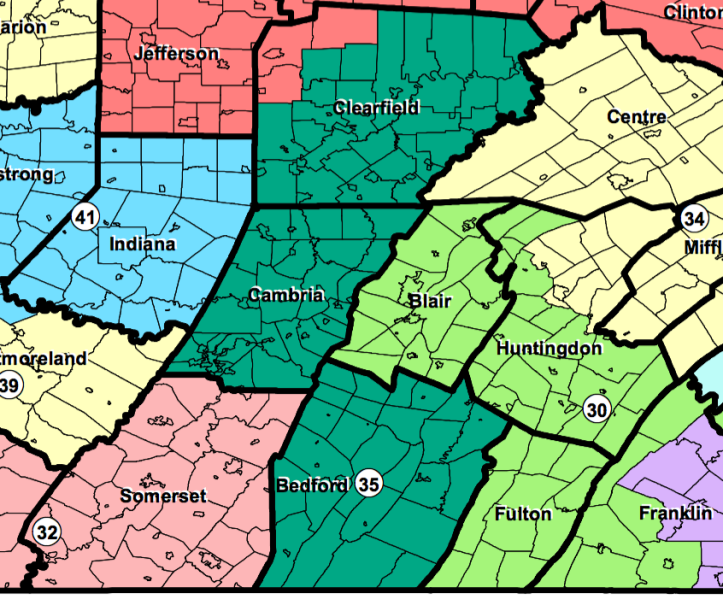 The strange shapes of the house districts also make it difficult for residents to know who represents them.

Three of the four legislators who represent Franklin County co-sponsored legislation that would end this type of gerrymandering. Jesse Topper who represents Mercersburg and Montgomery, Peters, and Warren Townships refused to help.

Deb Baughman has pledged to support gerrymandering reform as well as term limits for state legislators. Learn more about Deb at http://deb4pa.com.

Tera Yingling’s professionalism was falsely maligned on a social media platform after she sent a letter to voters.  Use the link on the top menu to read more.